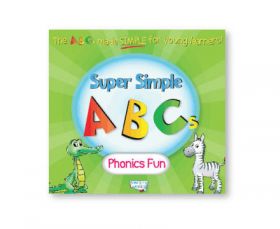 The CD was designed to work well in support of the Super Simple ABCs Upper Case and Lower Case books. It also works great as a supplement to any ABC/phonics program, or on it's own! 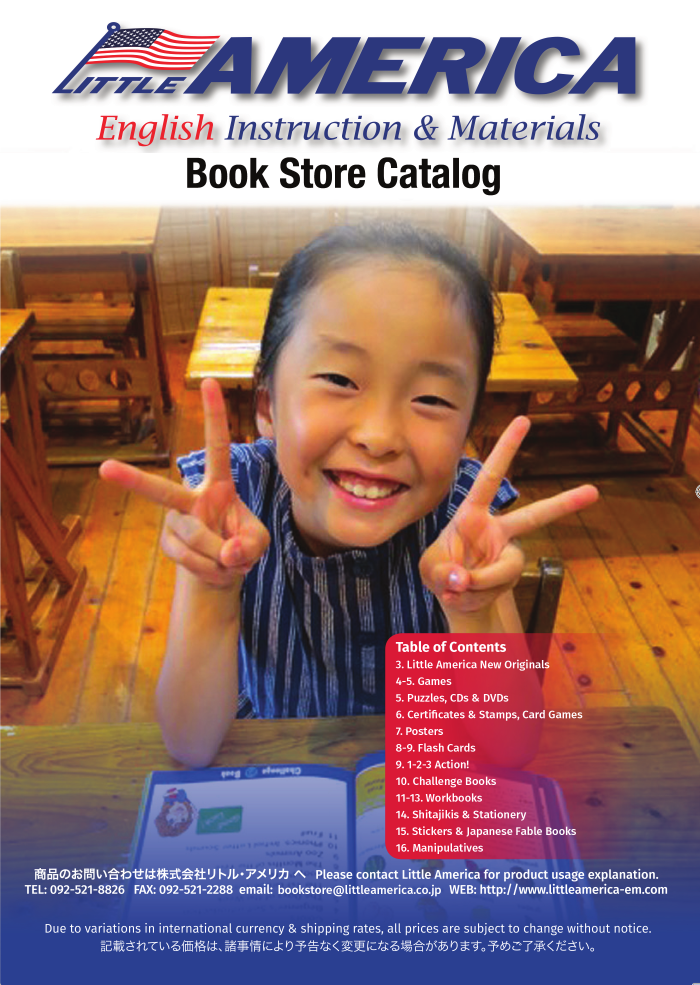